The present book meant for the Postgraduate and Honours students endeavours to give a new perspective of the subject. The contribution of optical spectroscopy, which has seldom been appreciated, is amply demonstrated in the text. For the first time the student is introduced to the modern day techniques employed in measurement of magnetic and quadrupole moments and life times of nuclei. These include perturbed angular correlations, Mossbauer effect resonance scattering of gamma rays, Doppler shift of gamma lines, and nuclear and quadrupole resonance methods. The rotational and vibrational motion of deformed nuclei and the behaviour of exchange forces under different orbital conditions has been introduced.The experiments on non-conservation of parity and helicity of neutrino are explained in detail. The theory of weak interaction and electromagnetic transitions has been discussed. The discussion of thermonuclear reactions and fission phenomena and their applications is a new addition in the book. The discussion of the formation of the electrical signal in a nuclear detector, and the formation of the pulse height spectrum in a scintillation detector gives a deep insight of the phenomenon. A nice overview of the present status of particle physics has been added. As part of the text the appendices discuss for the first time, the hazards of nuclear radiations, the statistical methods for fitting experimental data and multipole expansion of radiation field. The book is thus expected to be quite different from the presently available textbooks. 1 properties. 2 nuclear force and two body problem. 3 muclear transformations. 4 nuclear models. 5 nuclear interactions(nuclear reactions). 6 interaction of radiation with matter. 7 nuclear fission and fusion. 8 nuclear radiation detectors. 9 accelerators. 10 elementary particles. 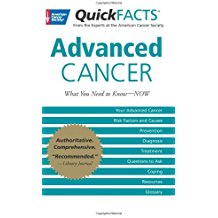 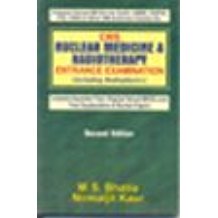 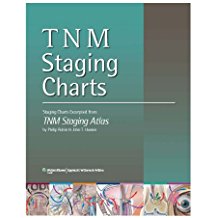 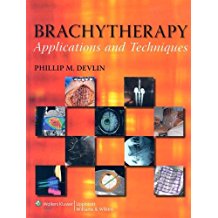 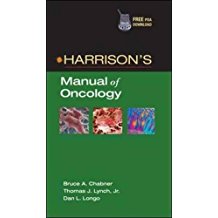 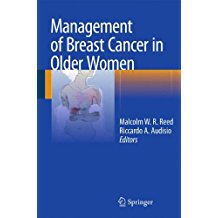 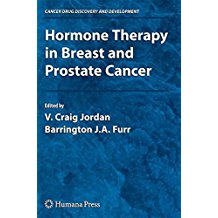 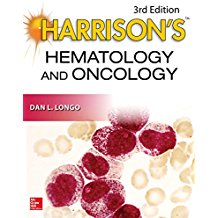 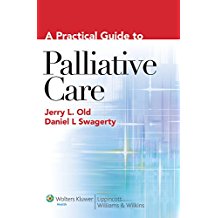 A Practical Guide To Palliative Care 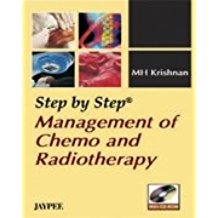 Step By Step Management Of Chemo And Radiotherapy 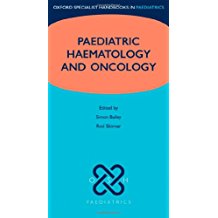 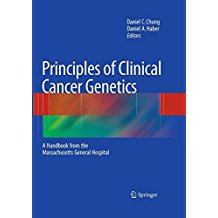 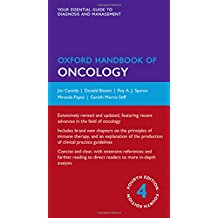 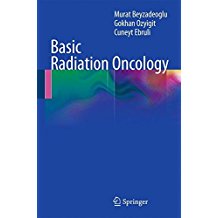 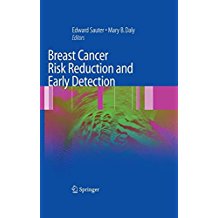 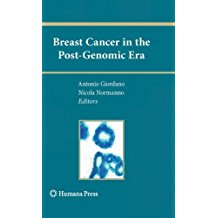 Breast Cancer In The Post-Genomic Era 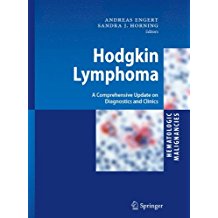 Hodgkin Lymphoma – A Comprehensive Update On Diagnostics And Clinics 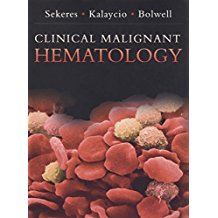 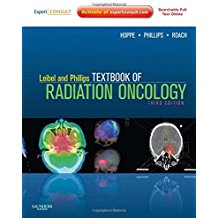 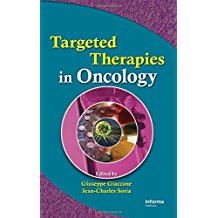 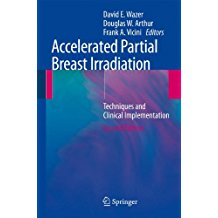 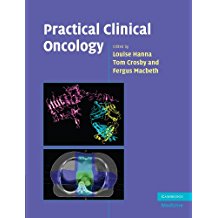